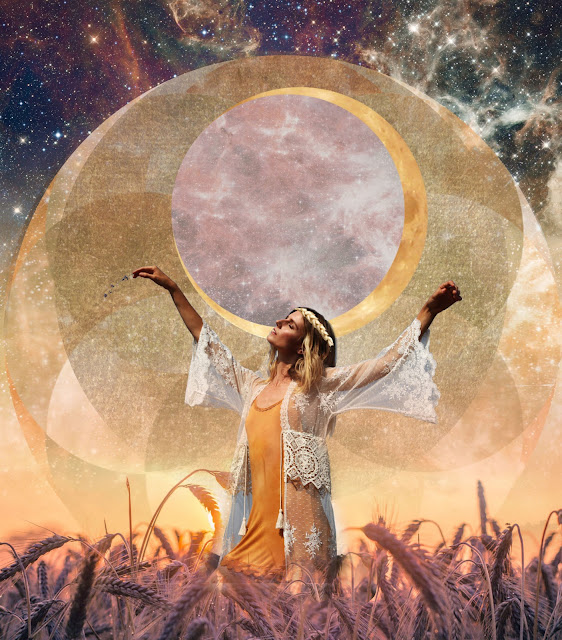 First, the technical stuff!
The term ‘supermoon’ refers to a new or full moon which occurs on (or near) the point on the moon’s orbit closest to the earth (known as lunar perigee). It was coined by the astrologer Richard Nolle in 1979, when he observed that geo-physical stress seems to be enhanced within three days either side of their occurrence, causing earthquakes and other extreme weather phenomena. However, later research has refuted this claim, so there is some debate in that respect. There are usually between four and six supermoons a year. A full supermoon appears visibly bigger in the sky and can be a truly spectacular sight, especially in the northern hemisphere during Winter, when such moons are at their largest.
Nolle established that the moon must be within 90% of perigee to be deemed a supermoon. However, this can designate ‘super’ status to a moon which is more than twenty degrees away from perigee: a very generous orb of astrological influence. In practice I now apply a much smaller orb to identify which supermoons will bear a particularly significant impact upon us, individually and collectively. Generally speaking, if a moon is more than nine degrees away from perigee I would assign it no greater influence than a regular new or full moon, unless it’s conjunct (within nine degrees of) a planet closer to lunar perigee which may act as a bridge and enhance the lunar influence.
Read more at the link:
https://astro-awakenings.co.uk/hot-topics/supermoons-and-black-moon-lilith-you-cant-have-one-without-the-other 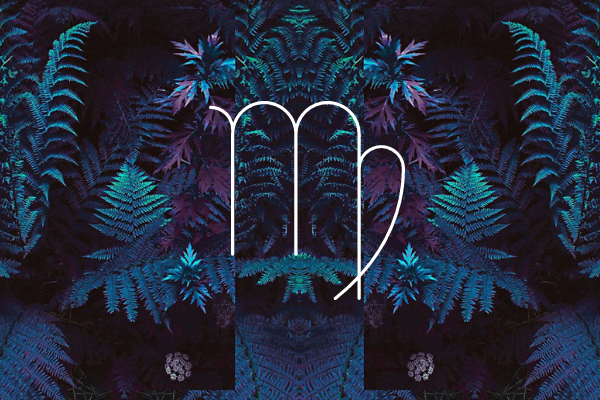