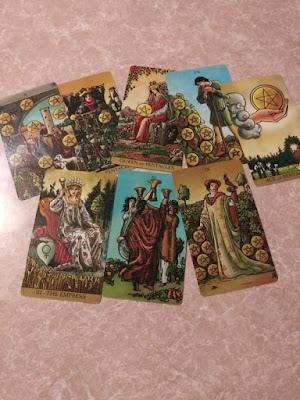 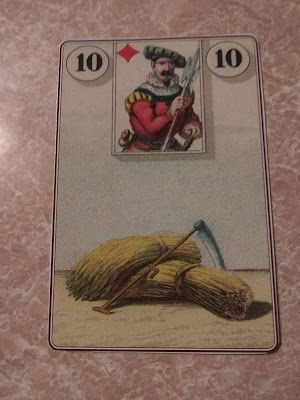 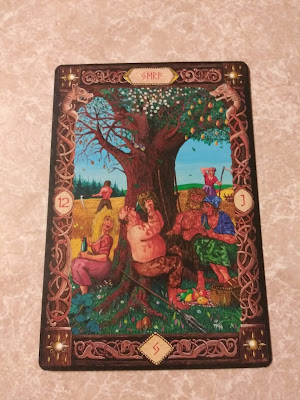 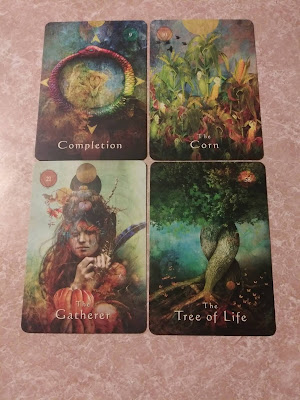 Aisling the Bard said…
Beautiful decks, beautiful thoughts, and a lot of great teaching in your post~ well done and thank you!!
Monday, September 23, 2019 at 3:28:00 PM EDT

Lore M said…
Love your ties to Persephone! I really enjoy reading about myths and their connections to the holidays.
Monday, September 23, 2019 at 5:05:00 PM EDT

Katalin Patnaik said…
So mote it be!

10 MINUTE READING $30
30 MINUTE READING $90
45 MINUTE READING $120
ONE HOUR READING $150
***TikTok readings will have different prices due to specials I am running when I go LIVE.
***Astrology Readings are always priced differently, so contact me for an exact quote!
***If I am reading for you in a store, the prices will vary due to the store management.

All consultations are in-person, online, emailed or via phone.