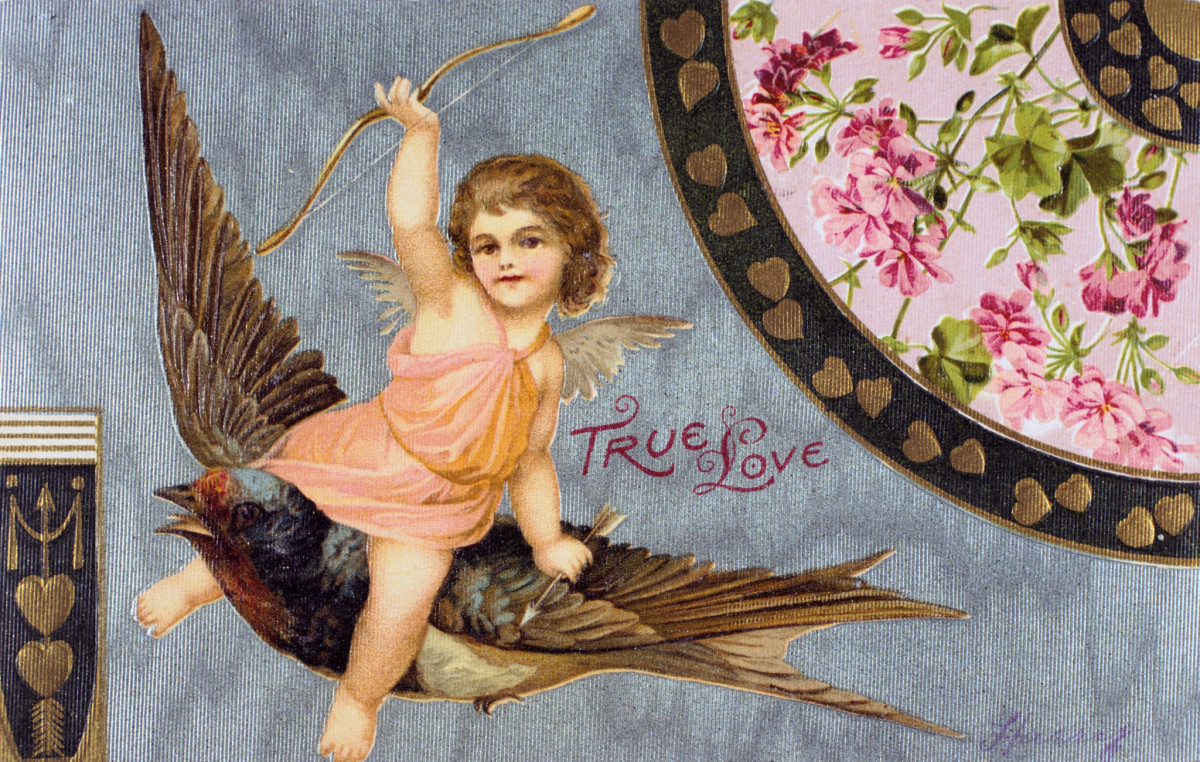 Holiday History
By John Copeland
Just in case it slipped your mind, Feb. 14 is Valentine’s Day.
It is a very popular holiday! According to U.S. florists, 110 million roses, most of them red, will be given to sweethearts across America on Valentine’s Day. We will also exchange about 1 billion, yep, that is a billion with a B, Valentine’s Day cards. Americans will also buy more than 58 million pounds of chocolate, and a lot of that will come boxed in 35 million heart-shaped boxes. 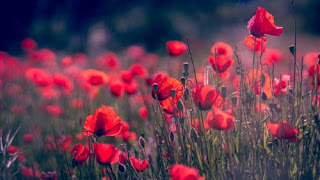 Have you ever wondered how the middle of February became associated with love and romance? Eight hundred years before the founding of Valentine’s Day, ancient Romans celebrated the raucous festival of Lupercalia in honor of the Roman gods of fertility, Lupercus and Faunus, on the Ides of February, which was February 15th.

One of Lupercalia’s really popular traditions was the “Love Lottery.” On the eve of Lupercalia, all marriage-aged girls would write their names on a slip of parchment and toss it into a big urn. Young men then drew a slip from the urn. The young men would then be paired with the girl whose name was on the slip for the rest of the year. It was not unusual for these couples to fall in love and marry...
Read the rest of the story at the following link:
https://www.santaynezvalleystar.com/valentines-day-grew-from-pagan-roots-with-christian-changes/
cards Christian Faunus Festival Ides of February Love Lupercalia Lupercus Pagan Roman Valentine's Day